Rio Mare for the Aegadian Islands

A partnership devoted to protecting the Protected Marine Area of the Aegadian Islands.

The Protected Marine Area of the Aegadian Islands (Sicily) is one of the largest protected marine areas in Europe and one of Italy’s most uncontaminated.

In September 2014, we signed a three-year partnership aimed at protecting biodiversity and encouraging the sustainable management of the area’s natural resources with the implementation of three projects.

The MASTER project (Anti-Bottom Trawl Measures for Protection and Repopulation)

To combat bottom trawl fishing along the coast of the Protected Marine Area in order to increase the fish fauna and protect Posidonia Oceanica.

Posidonia Oceanica is a marine plant that grows on sandy and rocky sea beds, creating an underwater habitat offering refuge and food to numerous species.

In addition to acting as a ‘nursery’ and a means of repopulation for marine fauna, Posidonia helps prevent coastal erosion and combats climate change and global warming, producing 2.5 times more oxygen than that produced by the Amazonian forests in proportion to their extension and absorbing large amounts of CO2.

In order to protect this marine area from illegal trawl fishing, a technique that involves deploying anti-trawl concrete blocks on the sea bed, also known as ‘bollards’, has been introduced.

To protect the entire area, in addition to the bollards deployed by the Ministry of the Environment, we have financed the deployment of additional bollards which, to-date, have resulted in an 80% reduction of illegal trawl fishing in the area.

To monitor the presence of Foca Monica, one of the world’s most protected species.

This project, conducted in partnership with the researchers of the Higher Institute for Environmental Protection and Research (ISPRA), involves management of the Foca Monaca Observatory in Castello di Punta Troia a Marettimo.

In 2016, photo traps, funded and installed by our company, enabled researchers to document the return of Foca Monaca along the Italian coastline. The presence of this species had not been monitored since the mid-1970s.

To rescue and recover wounded or distressed sea turtles in the seas of Western Sicily.

This project involves the management and support of the Recovery Centre for sea turtles in Favignana, and is the first of its kind in Western Sicily.

The wounded turtles are housed in special baths before being treated and set free at the end of their recovery period.

In addition to having an educational function, the complex acts as a visitor centre for tourists. Since 2015, 32 specimens of  Caretta caretta (or Loggerhead)  turtles have been rescued and treated at the centre.

Starting in 2018, we renewed our partnership with AMP Isole Egadi (Protected Marine Area of the Aegadian Islands) for three years. In addition, thanks to our support, it was able to open a new structure housed inside the Tonnara Museum of Favignana, in June 2018.

The sea turtles will now be taken to the First Aid Centre (the former Recovery Centre) where, after receiving the initial treatment, they will be transferred to the new recovery centre until they are fully recovered.

To monitor the migration of turtles in the Mediterranean Sea.

Thanks to the application of satellite tags on their carapaces, several specimens of Caretta  carretta turtles recovering at the Recovery Centre of the Protect Marine Area of the Aegadian Islands will be set free and monitored. This project, developed in partnership with the Department of Biology of the University of Pisa, will allow us to obtain important information about the species. It also represents a valuable tool for scientific research and the acquisition of information regarding the biology and ecology of Caretta caretta turtles.

Signals from the turtles’ tags will be picked up by satellites. In addition to providing us with useful information about their movements, including routes travelled and number of kilometers covered, it will enable us to have a better understanding of the species and its habits. 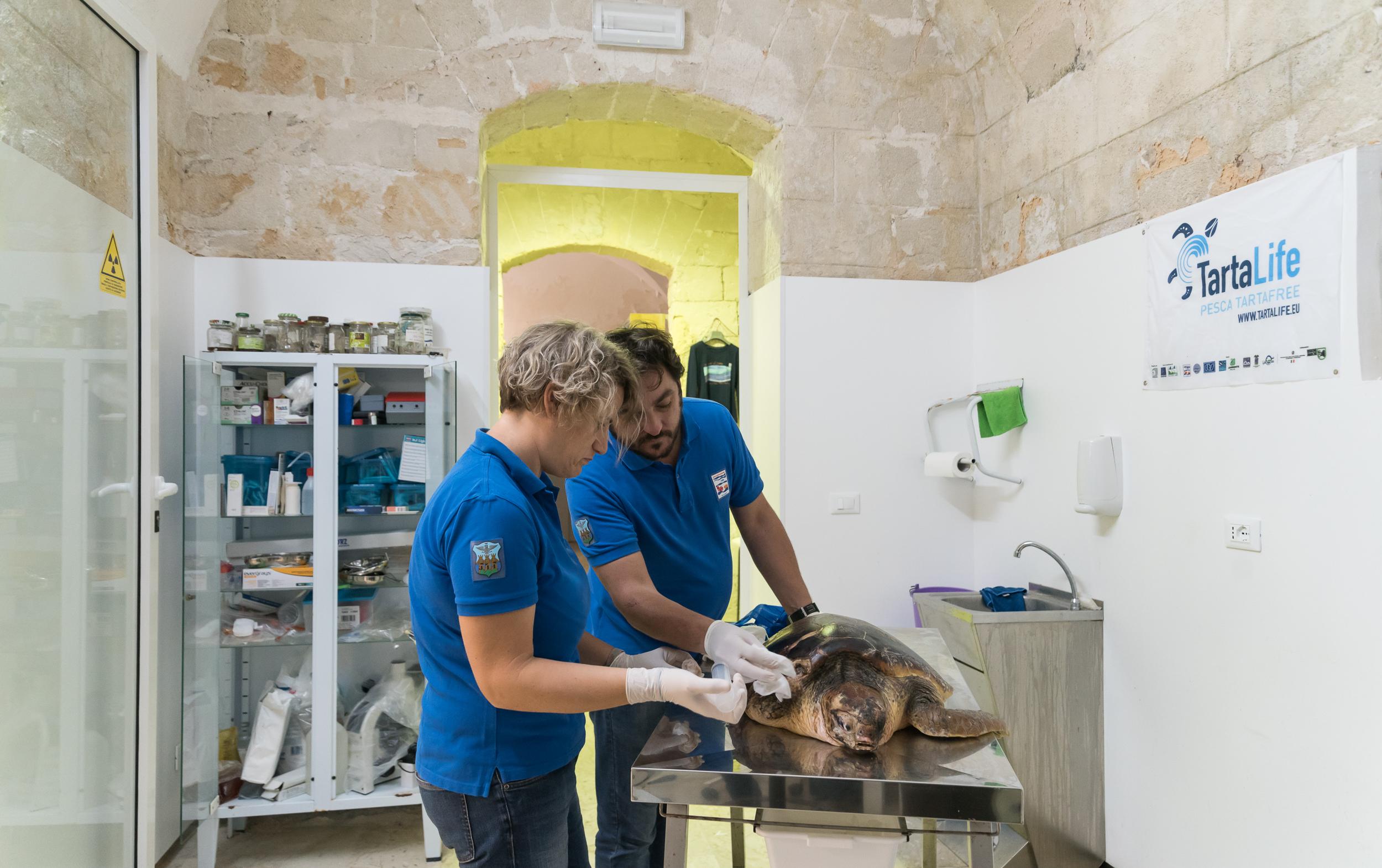 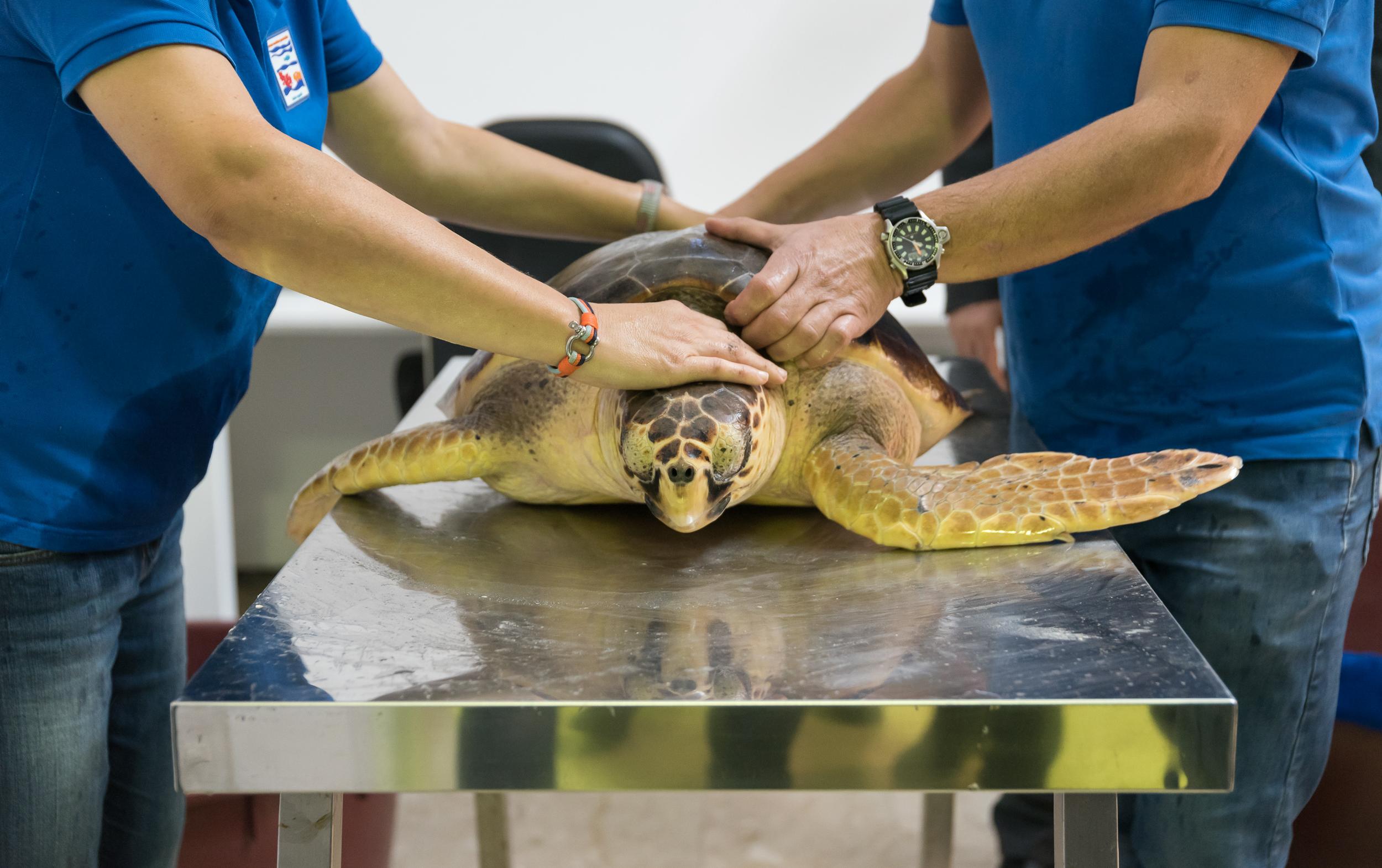 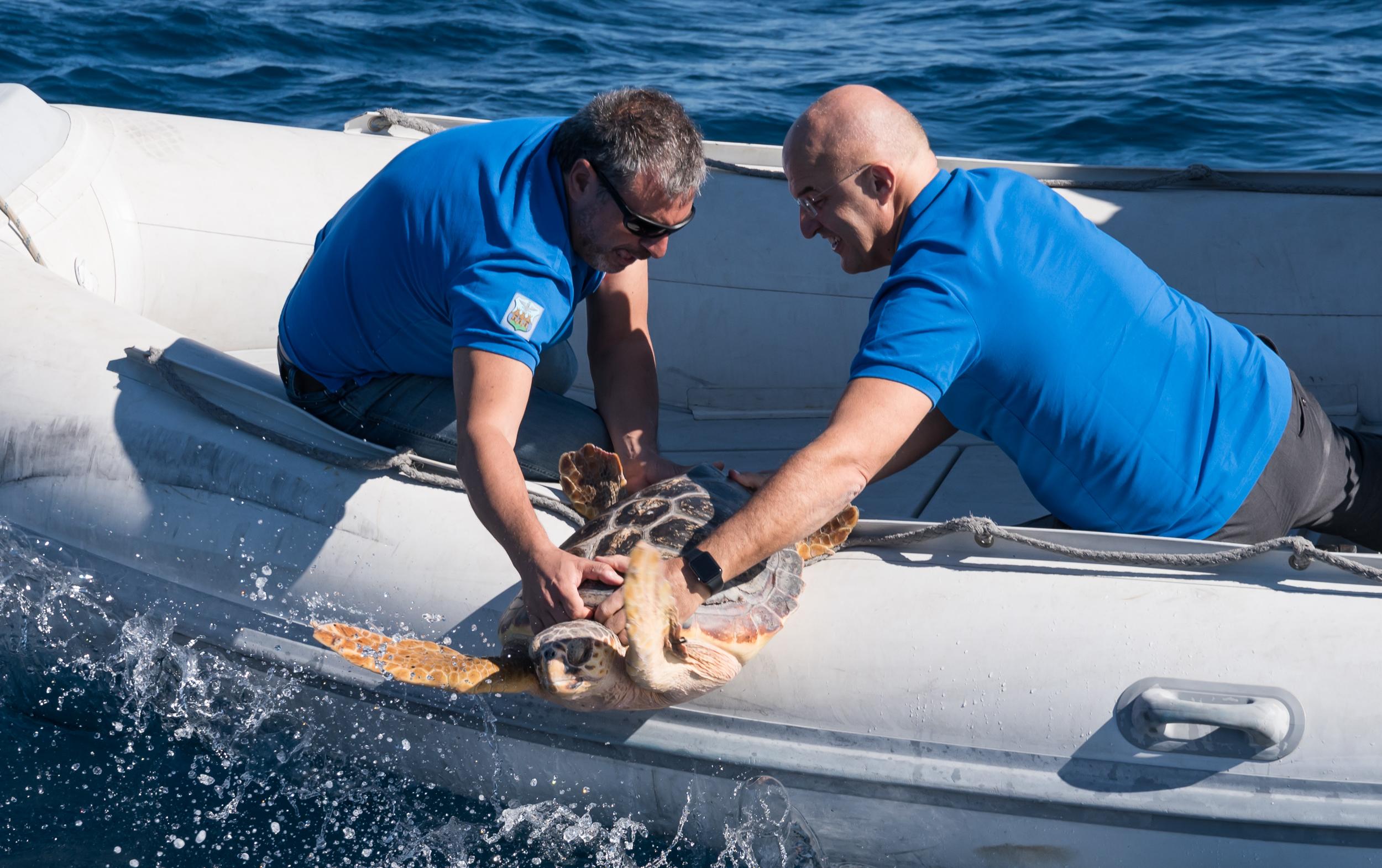 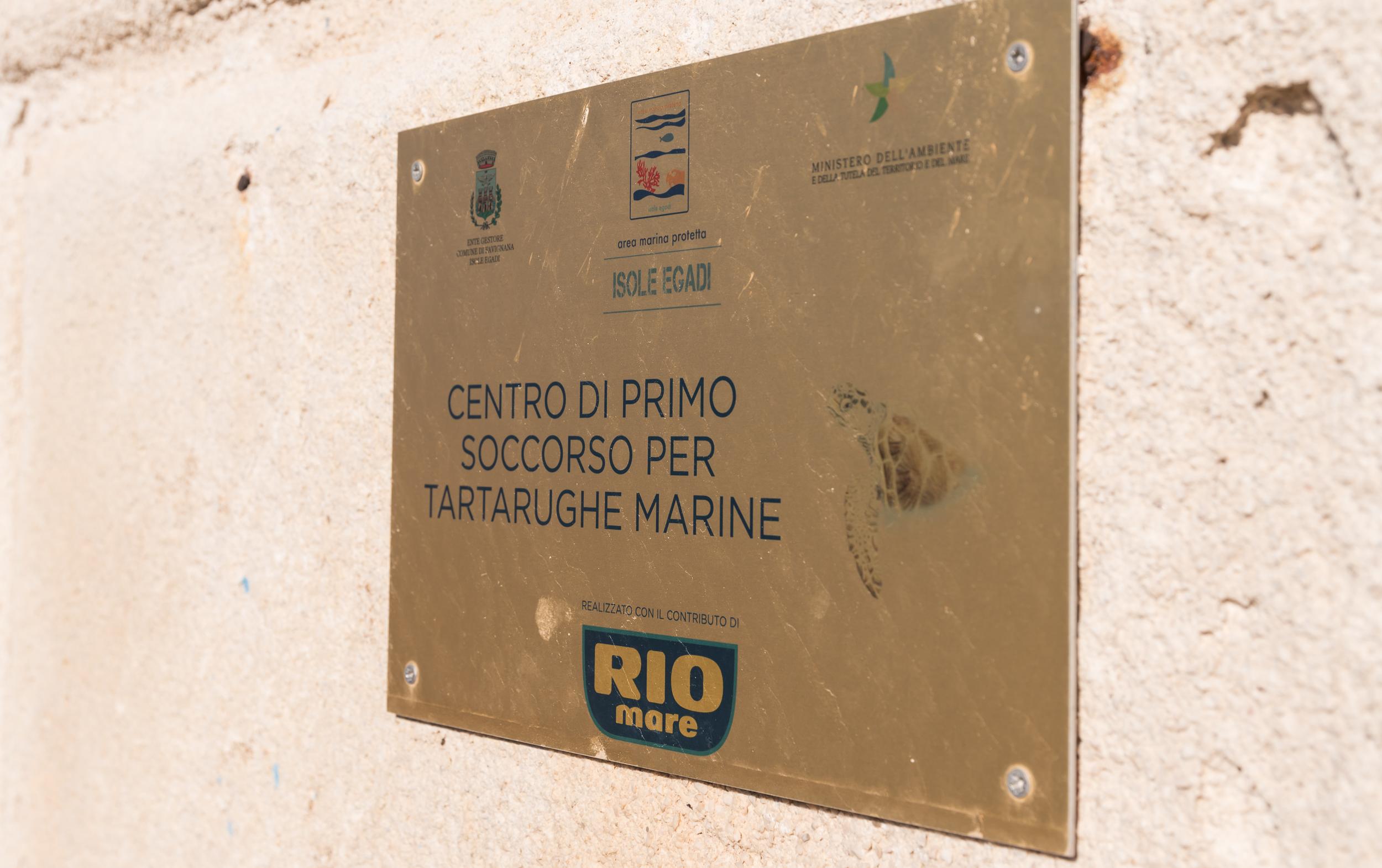 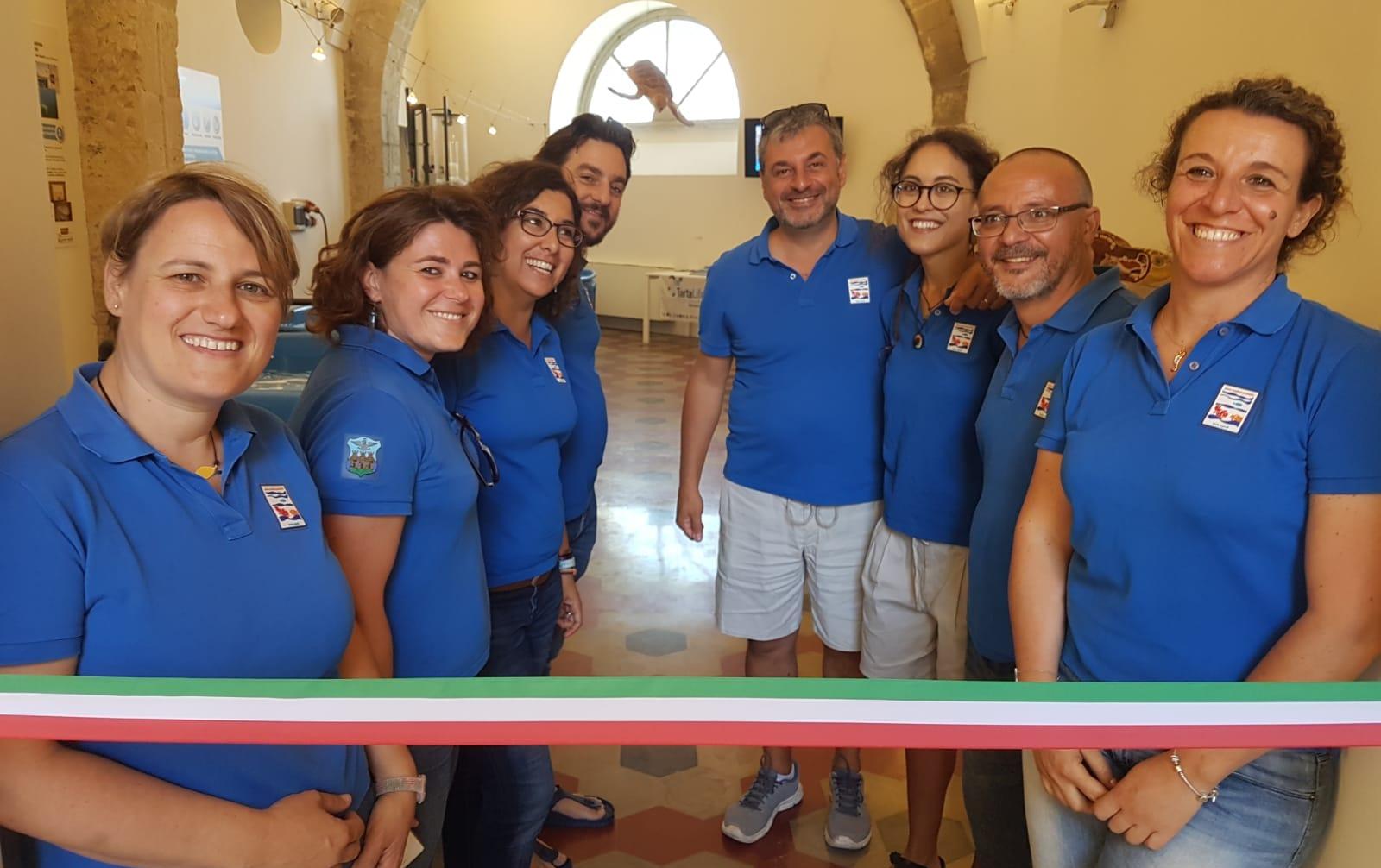 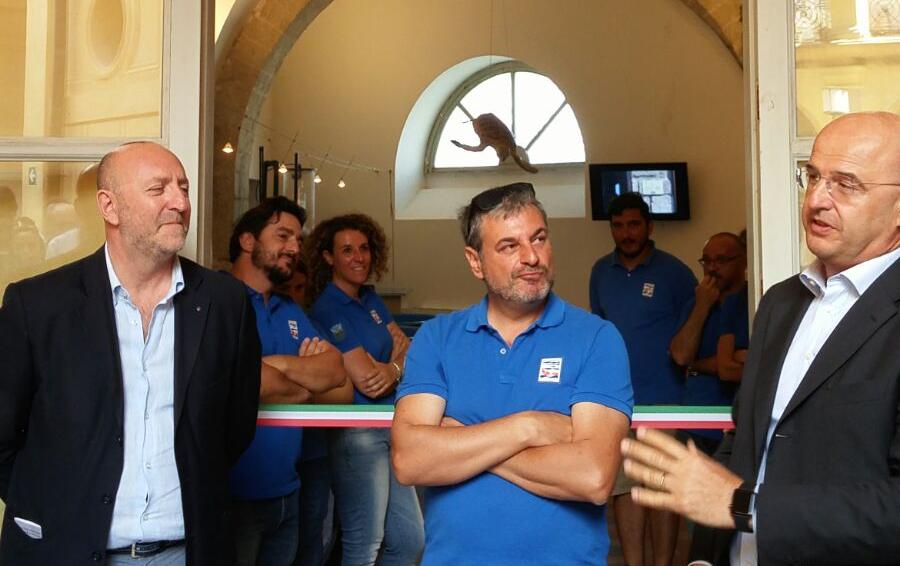 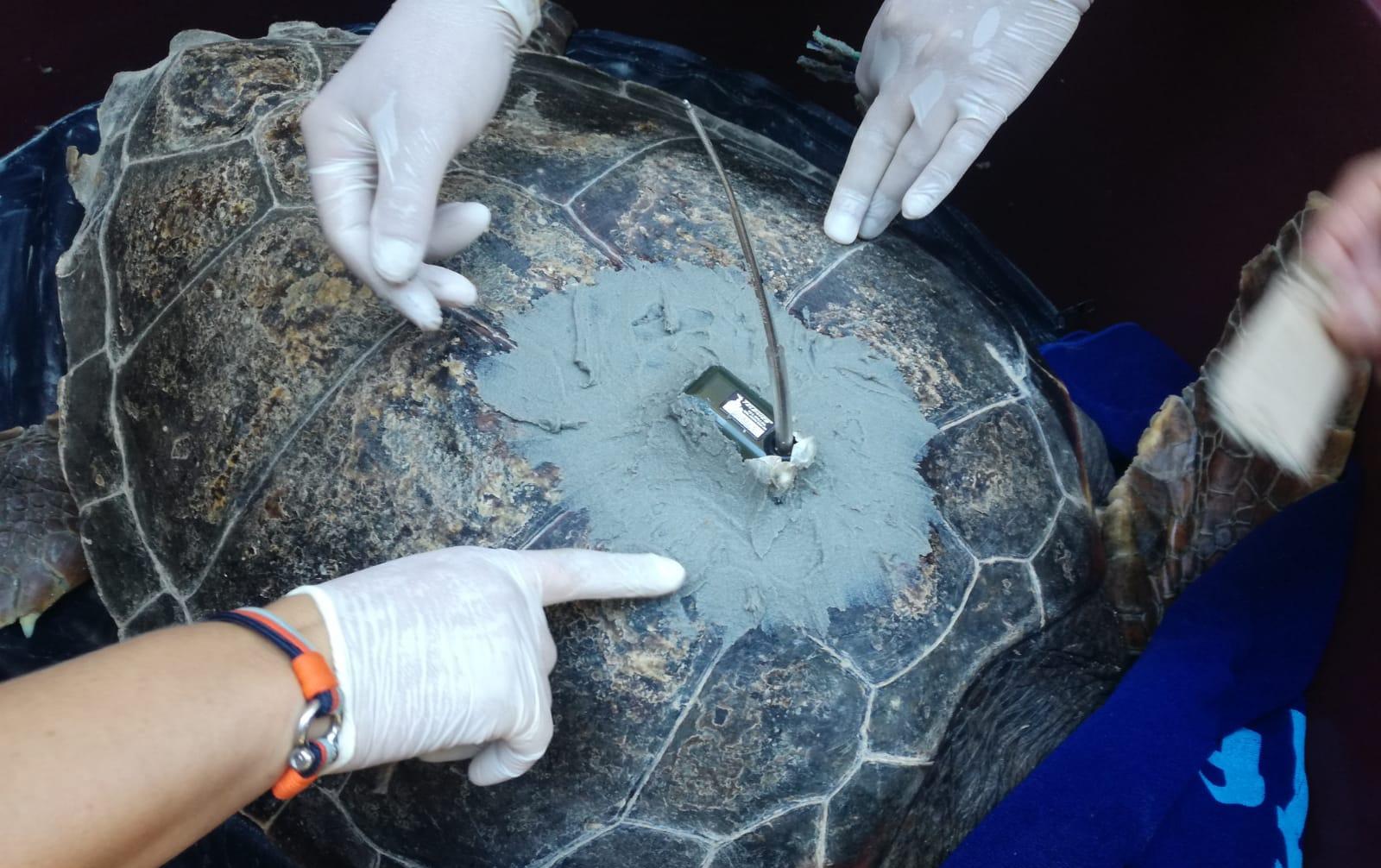 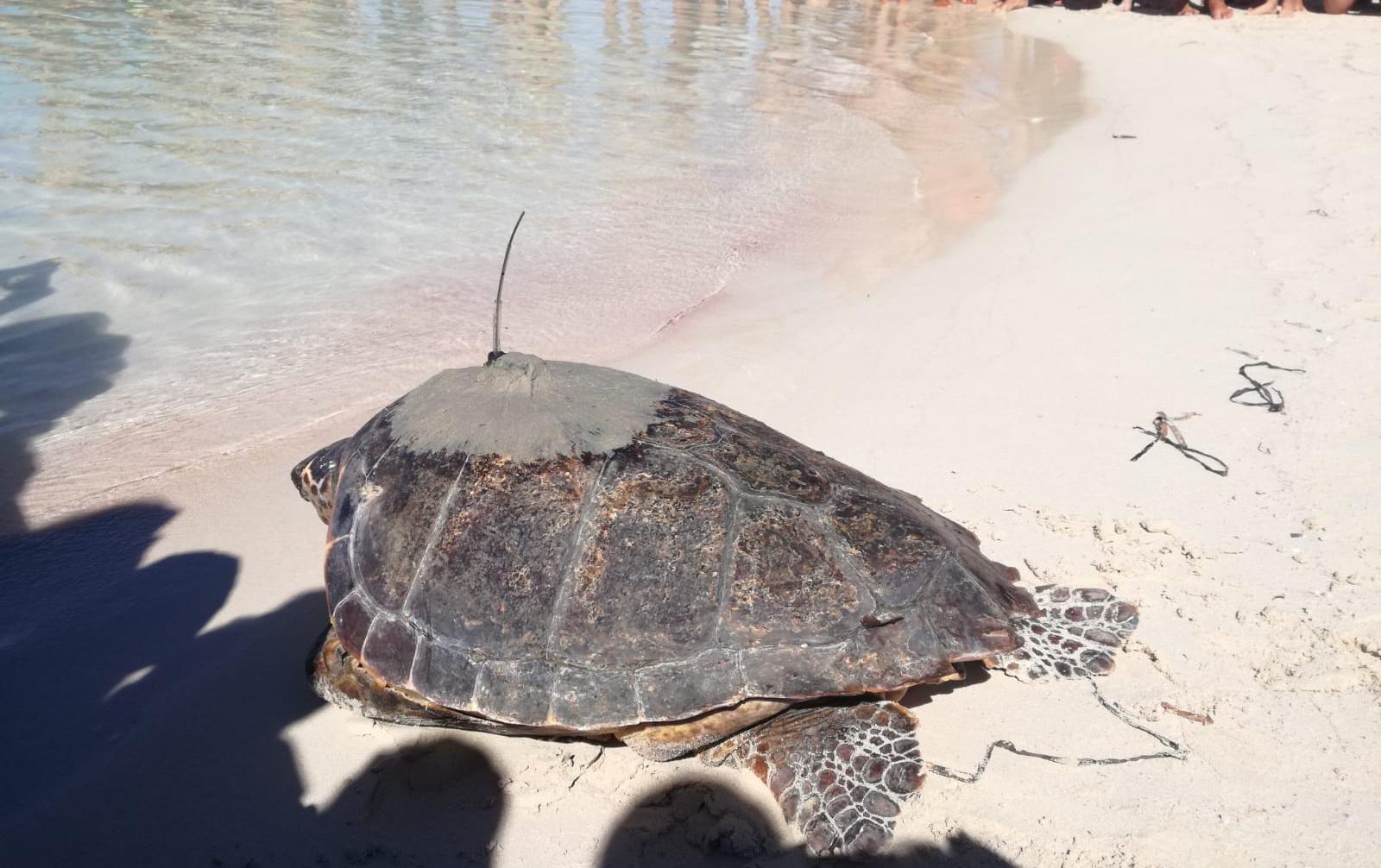